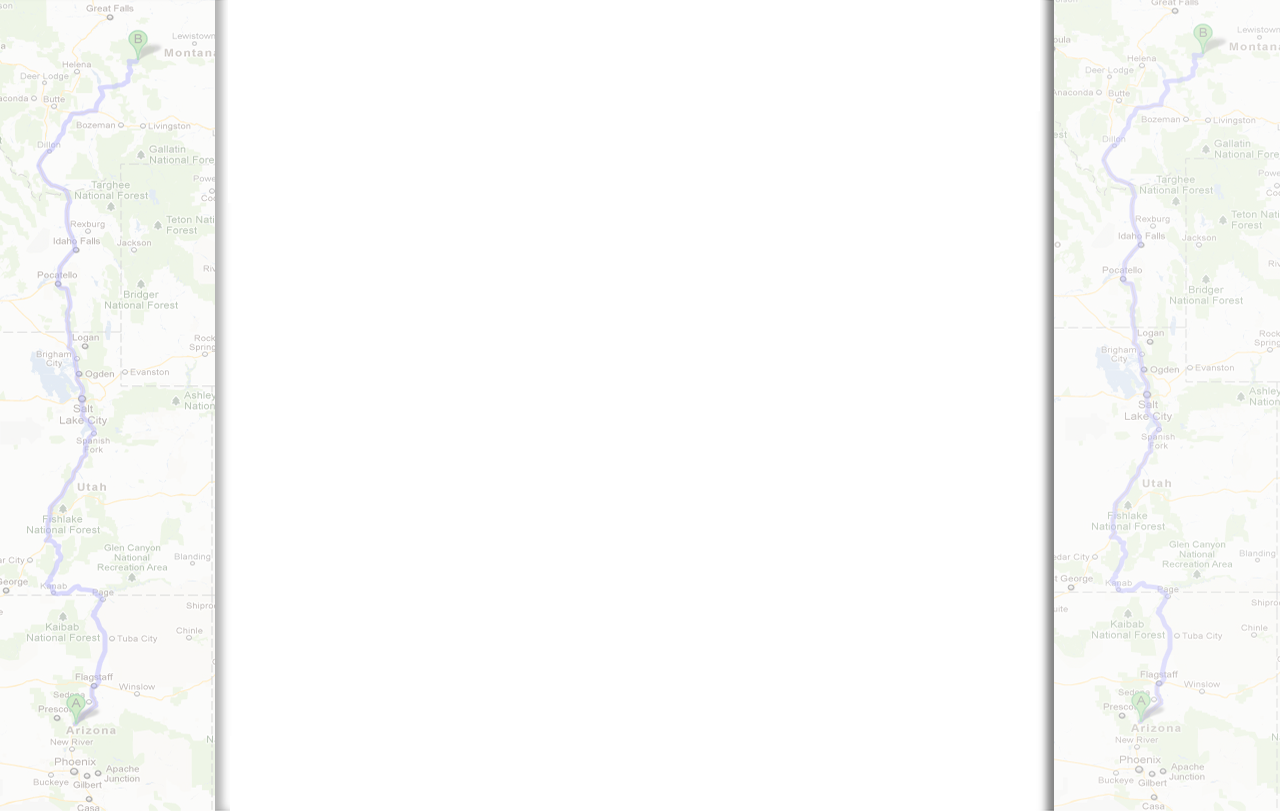 Something Very Good Will Come From This

So, where did this term, “something very good will come from this,” come from?

It is important to note that I am a faithful Christian, who doesn’t buy in on the ghost whisperer or séances, but I was motivated to write about this after reading the book; Waking Up In Heaven.

Below is an excerpt from my book, Kevin’s Last Walk, A Father’s Final Journey With His Son.

“Something Very Good Will Come From This”

I was sleeping soundly a little before 4:00 a.m. two days after my son had died. I was awakened by what I thought was a chill. I pulled the covers up and tried to go back to sleep. I then felt chills over my entire body as I rolled over and found myself somewhat frozen in place. It was then that I felt a presence, like someone was in the room staring at me. I knew it was Kevin. I can’t tell you how I knew it was him because I never heard him speak, nor did I see his face. I was now completely awake and I guess I sort of felt his thoughts. I know that this sounds very “un-Hollywood” but it’s the only way I know to describe it. I suppose it makes sense (if one can make sense of these things), since Kevin’s spirit was no longer in his physical body.

There was a sensation of a bright light, but I didn’t see the light. This presence, that was Kevin, wanted me to know he didn’t suffer. He seemed to be very excited, happy, and at peace. It was then that Kevin made it clear that something very good was going to come from this. I was left with the impression that Kevin knew what “something very good” was and that I would be very pleased. Kevin also seemed very pleased that he knew and I didn’t! I told him that I loved him and missed him. Then in an instant, before I could say goodbye, he was gone. Afterwards, I had a very intense headache, but felt much more at peace. I didn’t feel any fear during this incident, only a profound understanding that we will indeed meet again on the other side.

I believe that this occurred at the exact time of his death, two days later (somewhere around 4:00 a.m. is when he was first found) so that I would know it was him.

Every time I speak publicly, I talk about something very good. When you do your “something very good” for Kevin, it needs to come from the heart and be yours and yours alone. I do not want to limit anyone’s thinking. As I said at the memorial, “That is what you can do for us and for Kevin.”

Why God granted me this one favor, I will never know. My best guess is that He knew that I was going to need some help and as the saying goes, He “brought the Cavalry.” Without a doubt, it was a life changing experience for me.

I was recently asked about this, “event.”  More accurately, I was cross examined.

Below are the questions I was asked:

Question:  Where was this “light” coming from?

Answer:  The “light” was bright and everywhere, but not shining in my eyes.

Question:  You say it was Kevin, how did you know?  Did you hear his voice?

Answer:  No, I didn’t hear his voice, but I was certain it was Kevin.  I can’t explain how I knew it was him, I just did.

Question: So, you were sort of dreaming and this was your sub conscious?

Answer: No, I wasn’t dreaming;  As I said, I was awakened by a sudden chill, not sort of awake, wide awake.

Question: Was anyone else in the room?  Did they see this bright light?

Question:  Why don’t you think it was God, or an angel?

Answer:  It would probably be easier for most Christians to believe my story if I said it was God, but it wasn’t, it was Kevin.  I guess you could say it was Kevin, in spirit form.  I do firmly believe, however, that he was sent by God to deliver the message that “something very good” would come from this, to comfort me.

Question:  The Bible doesn’t say anything about this kind of thing happening.  How do you reconcile it with your faith?

Answer:  The Bible doesn’t tell us everything about God’s ways.  I don’t believe that it would be possible for us to understand all of His ways, even if He told us.  My best guess, is that God didn’t want there to be any doubt in my mind that His message was, “something very good will come from this”, so He sent Kevin.

Jeremiah 32:17 says:  Ah, Lord God! Behold, thou hast made the heaven and the earth by thy great power and stretched out arm, and there is nothing too hard for thee.

I guess that about sums it up, “There is nothing too hard for Thee.” 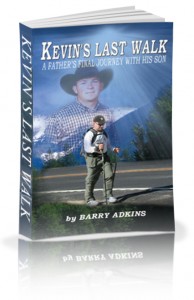